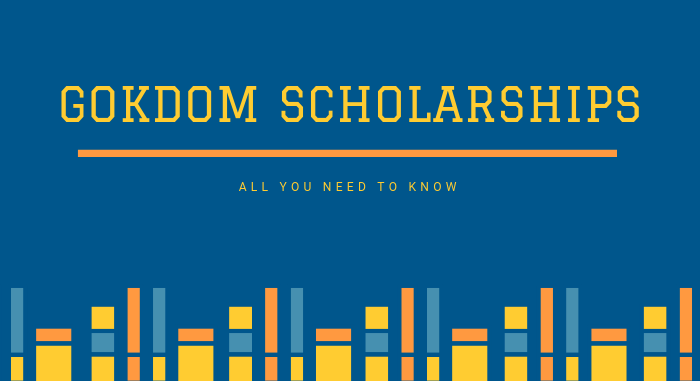 GOKDOM – The Directorate of Minorities under Government of Karnataka, popularly known as GOKDOM majorly focuses on the issues relating to the notified Minorities such as Christians, Muslims, Sikhs, Parsis, Jains and Buddhists in the state. Located in Bengaluru, the directorate acts as the nodal agency for all the schemes, including scholarships, being run by the State and the Central Government for the welfare of Minority Community.

Latest Update: The applications for Pre-Matric, Post- Matric and Merit-Cum-Means scholarships for minority communities students of Karnataka are open. The last date to apply is 31st March 2021. Read further to know more. 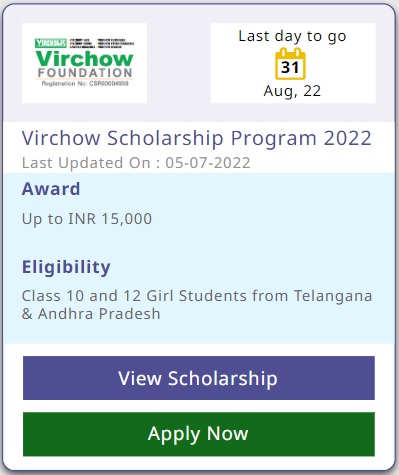 The directorate looks after planning, coordination, evaluation as well as the implementation of development schemes for the benefit of minority community students.

GOKDOM hosts all the schemes offered by the Directorate of Minorities, Government of Karnataka including scholarships, fellowships, fee reimbursement schemes, scheme for food and accommodation, madrasa schemes and more. Here is a comprehensive list of all the scholarships that are listed at GOKDOM along with their estimated application period and the rewards that they offer to the prospective students.

*The above-mentioned application period is tentative which may change on the discretion of the scholarship provider.

In case you have any query regarding any information related to scholarships listed at GOKDOM, you can feel free to connect with the directorate’s office either personally, by email or on-call. Please find the contact details hereunder –