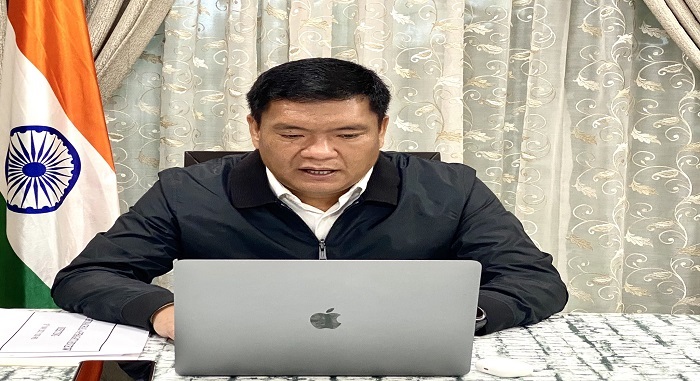 The government of Arunachal Pradesh has released an amount of Rs. 26.84 crores for the students pursuing higher education in the state, which is to be utilised as stipend and scholarship. As informed by the Chief Minister of Arunachal Pradesh through his twitter handle, this amount will be used for “payment of stipend and book grants for the academic session 2020-21.”

In addition, the CM also stated that he has further instructed the department to:

Note: As per the order released by the Arunachal Pradesh Government’s Planning and Investment Department, the higher education department must utilize the released amount only after verifying the actual requirement of the students and observance of guidelines.

?Further instructed dept to release the post metric Scholarship of Tribal ministry proportionately to all eligible students as per funds released by ministry so far including eligible state share.

?Release Stipend of DIET students as per norms.

Last year, the Arunachal Pradesh government released an amount of Rs 53.26 crore as stipend and scholarship for a total of 38,594 COVID-affected students.

As per the plan under the state stipend scheme, the first instalment of Post Matric Scholarship (PMS) amounted to Rs. 23.50 crore, and was released for a total of 20,500 students (who received an amount of Rs. 11, 500 each). The state stipend, on the other hand, amounted to Rs. 29.76 crores, to be distributed amongst 18,094 students. 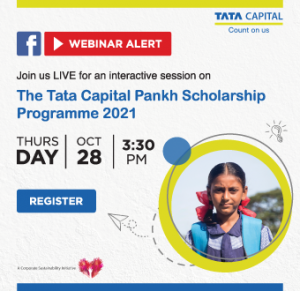