News » Over 4,000 journals removed from its approved list: UGC

In another significant move, the University Grants Commission on Thursday removed over 4,000 journals from its approved list, saying they were found to be of poor quality, having incorrect and insufficient information with false claims.

“The journals were removed after they were found to be of poor quality, providing incorrect/insufficient information about themselves or for making false claims,” the UGC said in a notification.

These journals include titles from Oxford University, Harvard University, the National Council of Educational Research and Training, the Indian Council of Historical Research, Banaras Hindu University, as well as the online version of the Economic and Political Weekly.

“The UGC has received complaints about the inclusion of poor-quality or questionable journals from faculty, researchers, other members of the academic community as well as from press and media representatives. Considering these complaints, the Standing Committee on notification of journals re-evaluated every journal title recommended by universities as well as those indexed by Indian Citation Index on filtering criteria defined by the Standing Committee,” the UGC said in its notification.

Of the 4,305 titles removed from the list, over 1,447 were classified as Social Science journals, 1,120 as Arts and Humanities journals and the rest as Science.

Last year, UGC had approved over 35,000 journals and the research work published in them would be considered for the purpose of promotion and direct recruitment of varsity teachers.

The UGC said that it would review 191 more journals.

“In addition to these journals, 191 titles covered in Indian Citation Index are pending for evaluation by the Standing Committee on Notification of Journals,” the notification said. 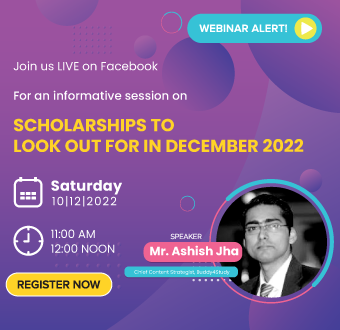