The scholarship at pre-matric level will encourage parents from minority communities to send their school going children to school, lighten their financial burden on school education and sustain their efforts to support their children to complete school education.The scheme will form the foundation for their educational attainment and provide a level playing field in the competitive employment arena. Empowerment through education, which is one of the objectives of this scheme, has the potential to lead to upliftment of the socio economic conditions of the minority communities.

Muslims, Sikhs, Christians, Buddhists, Jains and Zoroastrians (Parsis) have been notified as minority communities under Section 2 (c) of the National Commission for Minorities Act, 1992. The distribution of scholarship among the States/Union Territories will be made on the basis of population of minorities in the States/Union Territories of Census 2001.(*This would be changed when figures of 2011 Census is available).

As the number of scholarships for minorities available in a year is fixed and limited it is necessary to lay down preference for selection. Inter-se selection weightage is to be given to poverty rather than marks. In case of the renewal applications, such applications would be fully exhausted before the new applications are considered.

The scholarships will be provided for the entire course. Maintenance allowance will be given for 10 months only in an academic year.

*Hostellers include students who are staying in hostel of the school/institute concerned or those provided by the State Government/Union Territory Administration concerned. 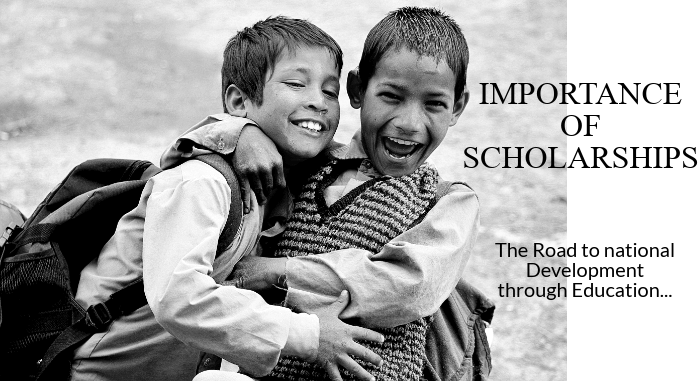 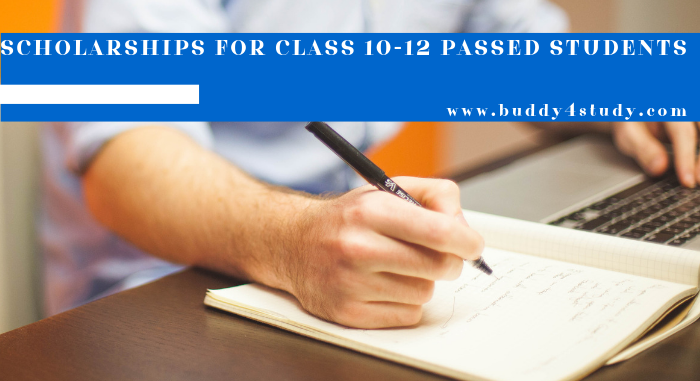